A story or A person or A product could change the perception for a better future. Mrs. Vineetha Anil, a parent who shares the way robotics was perceived in earlier times, was changed with observation and participation in building projects with her daughter, Shreya A Menon.

Shreya A Menon shares her experience who earlier bought toys now with a starter kit she builds toys/ projects. In a candid conversation duo mother-daughter share the journey of being an early adopter of the Starter Kit.

Some Sailent features of the candid conversation are:

Mrs. Vineetha Anil, a parent has a different approach to parenting. She believes that children should be exposed to robotics early on so they understand the potential of the technology. She believes the QtPi Starter Kit is designed for kids that she hopes will change how we perceive robotics in the future.

This kit is designed to teach children about robotics and electronics through play by giving them building blocks to create their own robots. Mrs. Vineetha Anil’s thinks that the kit can be used as an educational tool in schools as well as homes.

Robots are being used to teach children the basics of programming, designing with building blocks, concepts of electronics and presentation of learning aids to develop 21st century skills. They are designed to be interactive, so that kids can learn by playing with them. Robots are also being used for other purposes such as teaching kids about science and math concepts.

Robotics kits have been made for different age groups, from preschoolers to high school students, which is a good way for parents to bond with their children while they learn new things together.

Shreya A Menon, a first time user of a robotic kit, now believes that she could build toys by herself. Along with her mother Shreya, the Starter Robotic kit is a great way to bond with your parents and learn the basics of robotics. These kits are designed for kids from 7 years old and above. They come with eight instructions online on how to build the toy and also provide the necessary tools for assembling it. 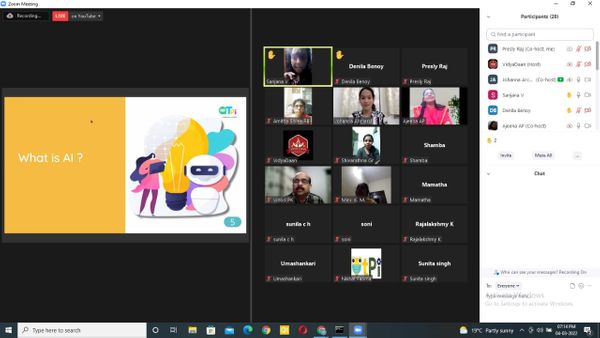 We continue to inspire educators & students to pick skills of 21st century. AI for Educators session is helping to use tools in classroom for integrated & fun learning. Nearly 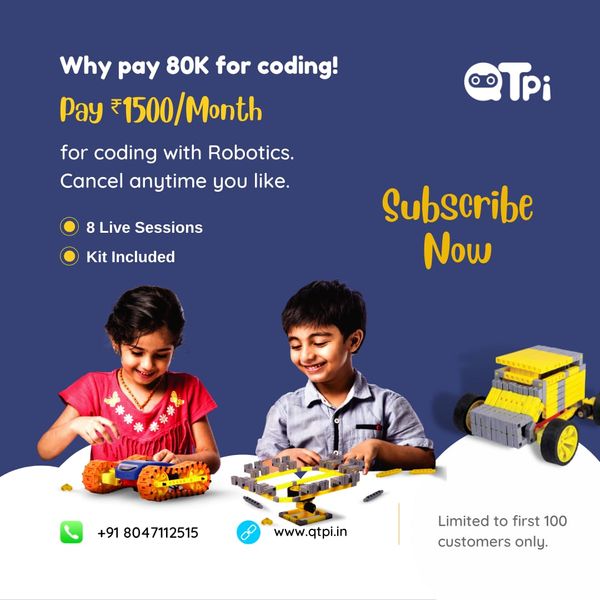 Every generation has toiled to build a better future. For generation it was just that education did matter however for some profession it demanded skills and this continues to be