Breaking down the concepts of Artificial Intelligence (A.I.) to kids could be a herculean task if not simplified in their own words.

Another interesting example to compare with programming. Computers were told what to do and how to react for the given inputs. However, A.I. shows that machines can learn like humans. This infer that machines can take their own decisions referring to A.I.

One of very interesting examples to present A.I., Robots and Machine Learning is the Laundroid. It’s a clothes folding machine. Check out the video -

The machine uses databases to scan the clothes to learn and makes a decision to fold. It takes about 10 minutes for each clothes to fold.

Examples and illustrations like this would help kids to learn about any technologies. Do share other examples you have come across. 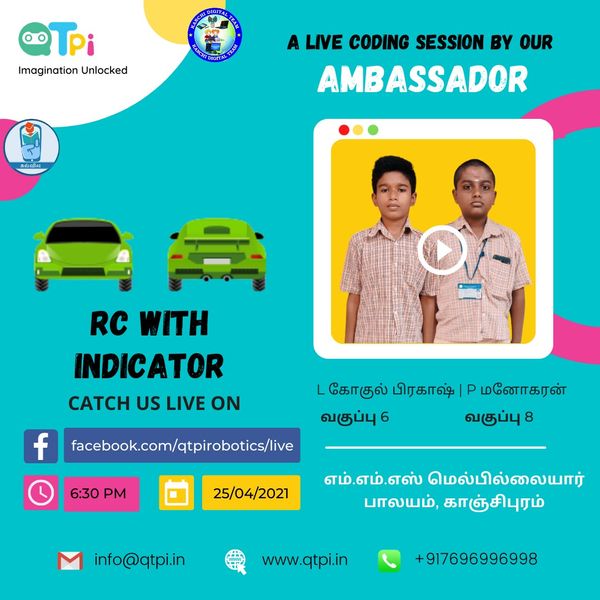 Every step matters! Join us on the weekend Youtube/ FB Live Session by student ambassador is compliments of the QtPi Robotics. This is run by Qrious mind to Qrious learners 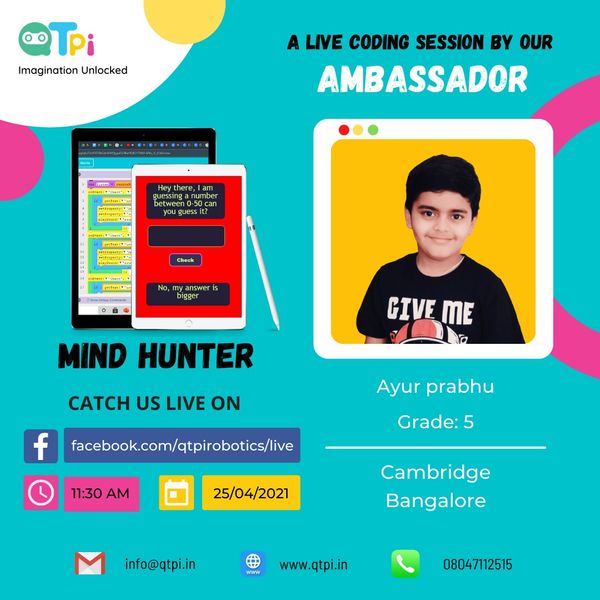 Reaching an important milestone on the initiation to let students lead and teach others. The open source content is made available through FB and Youtube channel of QtPi. One of