There has been a robbery outbreak lately and the cops are struggling to catch the thieves, the people can’t depend on the policemen they need to take action! Everybody closes the doors and all other openings but in vain! The burglars are just too smart.

A person locks the door, goes outside happily with his family for dinner and comes back to see only that everything is upside down and not a penny left for his next outing!

Well things are going out of order and there is fear and misery all over. Very rich ones are buying expensive alarms and systems but the thieves get to know about it because of all their boasting and they don't dare to get inside. These robbers continue to attack the houses of the people who cannot afford such things.

The question comes up, ‘How are we supposed to catch the thieves red-handed’ and ‘Can we make something which is affordable?’

This is where the Theft alarm with SMS and Call comes into action. A person doesn’t even have to buy it! Just make it. Make many such devices and place them in every room so that the thief gets caught no matter from where he is entering the house!

Man: ‘Hey police officer, how many of those trouble makers did you catch today?’

Cop: “Ha, this epidemic will soon get over. Look here, these robbers were trying to rob that house! But they couldn’t because the theft alarm informed us something was wrong. Yesterday, the cops caught a huge gang too.”

Man says to the robber, who is being taken into the police car, “That’s great! We now have outsmarted you robbers! Ha Ha Ha!”

Note: At QtPi Robotics we encourage children not just to convert idea into a project but also work on writing and presentation skills. We believe STEAM education is an amalgamation of our "I" component in DESI Model (Design, Electronics, Software and Integration). Integration is also about adding skills with technology. Its like one breathed into project nostrils and it became breath of life! One of such effort is from Ms. Srija Ghosh, contributor to the poem, story, idea and project with solution using QtPi Robotic kit. We are very happy and thankful for her contribution! If you would like to know more about the QtPi Robotic kit (click here) and would like to be a contributor get in touch with us through contact us www.qtpi.in 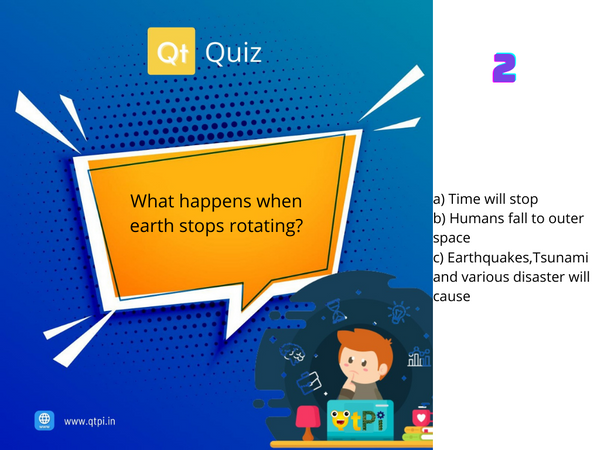 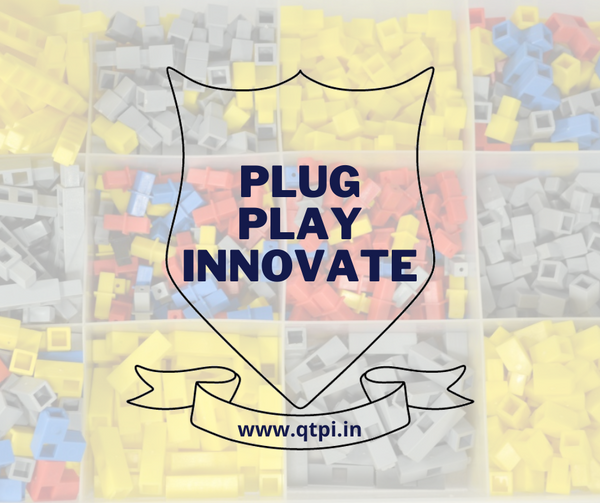 I have taken a next step on trying to design a coat of arms for QtPi which is into building ecosystem on STEAM education through Robotics, Coding, AI. I also