A plain playground seems attractive over hundreds of man-hours beautifully chiseled and crafted classroom for a child. Imagine if classrooms were like a playground, the learning would be at its highest. This might not be attractive to educators and parents because of constant pressure of academic readiness. This ‘attractiveness’ isn’t supported by volumes of research, play is vital for scientific inquiry and conceptual thinking. Play is fun and voluntary. It is likely to have repetition and variation like a remote control car robot which could do four functions like forward, backward, right and left. However, the play might seem random and little variation on the usage of speed or switching the direction. In the play the child is likely to use causal reasoning the moment the car dashes or hits a dead end (like wall). The cause and effect relationships could evoke children at the early age if introduced to play.

Stuart Brown in his TED talk ‘Play is more than just fun’, highlights that play exists because of curiosity and exploration. He presents examples on different kinds of play that exist like ‘rough and tumble play’, ‘spectator play’, ‘Imaginative play’ etc to say that human beings are involved in some form of play.

Each kind of play helps the child to build, tinker, use imagination, and safe exploration & experimentation. All these will help in learning STEM. Pretend play, one could correlate evolution to programming languages. The logical reasoning answers ‘if’, ‘else’ questions. The codes or logical writing resembles the fictional scenarios about possible outcomes.

In an observatory class, children were excited about receiving a building box to build a Remote-Control Car. The curiosity of building was short-lived once the structure came up. Introduction to electronic components and programming to control the project accelerated the excitement. The plug-play-integrate-innovate concept might seem to go well in children play. In the end of building a group project children had to make a presentation using one of the play forms such as pretended play, explanatory play and guided play. Each form of play is expected to help in their attention to information. Each play helped in newer ideas to prototype.

Often educators find it difficult to teach because they use direct instruction and free play is combined, often a guided play might be a more effective tool. To justify, during the introductory classes of Robotics children of age 6 and above were introduced to building box components. Guided play, with more emphasis on free play and less on instruction play. During such play, children named them recognizing the shape like hole-pillar because it consists of hole and looks like a pillar. It is due to conceptual learning. While some children observed a number of holes in the pillar, named it as 5-hole pillar. It is due to conceptual learning and spatial languages. The latter case is a combined form of guided play.If the explanations were found inconsistent or project fails, show an example and ask children to develop a new idea or test hypothesis. This testing will introduce newer skills required for STEM. In another observatory class a group had designed a Vertical Remote-Control Car. The arguments from the group on the design could raise eyebrows of policy makers and future car manufacturers. They want to devise a car that will have people seated in a vertical position (a feeling during take-off of flight) except the driver. This car one way acts as a two-wheeler to overcome the parking issues and congestion. The design seemed a bit off because the car lacked the sturdy base to hold the buckling and placing of the motherboard (heart of robot). Such ideas need open-ended WH questions such as when, how, why etc., that helps to trigger the explanatory and exploratory. Mentors' introduction to technical words (plus in non-technical format) will help connect to a child’s prior learning. For example, sensors could be related to the sense of human beings, for example eyes.

These could be good enough reasons to accept play could help in learning STEM. The sense of belonging and satisfaction through the play could create some great memories for the future.

What are your thoughts?

There’s nothing that cannot be self taught, but there’s always a difference. ‌‌‌‌To keep it surreal and simple you do not need a teacher to learn how to code, you can sure learn to code all by yourself. But programming isn’t 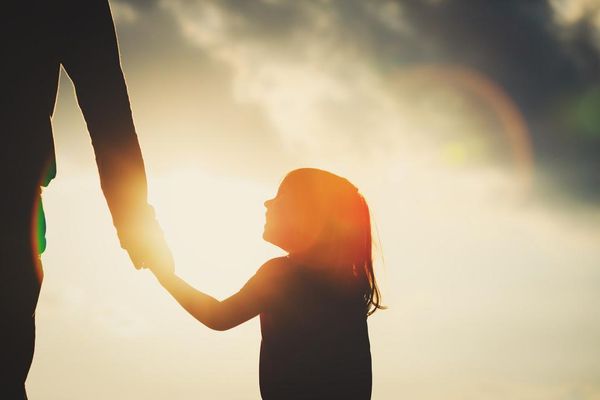