Can a child be a leader? Is experience a validation to be a leader?! As we muddle through several questions, let's delve into a short case.

One of the people that would remain in memories till my grave is Dr. Meena R Chandawarkar, who is enthusiastic, self-driven, sea of sincerity and possesses the inspirational ability to feed her help seeker and inspire them and set them as examples! She has worn hats of banker to teacher to Vice Chancellor. Her ample tasks showed her depth of conviction over logic that has enthusiasm to provide a proof for a seeker. Her inspirational talks often had the ability to pack in our bag as we all have gifts such as time! The gap between understanding the ability actually was a source of inspiration that eventually led a path to fill that gap. It goes by the saying; a problem well stated is half solved. However, the solution is yet to be found because the problem is yet to be stated. The way she functioned to help others to state the problem was by giving suggestions, not orders. She never said, ‘Do that’ or ‘Do this’. This attitude gave people several opportunities to build faith in ideas that one discovered for oneself. She knew that ‘mistakes are stepping stones for cooperation’. This has a profound effect on correcting individuals, saves the individuals pride and encourages cooperation instead of rebellion.

She believes in asking questions that would make an order more palatable and helps to accept an order by involving them in decision-making favoring creativity out of the process. This referred to a point, ‘one who orders also requests’. This perspective helped to bring change in giver and taker. Do you like to bring such change in ‘you’ and ‘others’?

At QtPi we loved this leadership idea and we brainstormed for several weeks to bring out flagship program, “QtPi Students Ambassador”, led by students and the mentor act as a sage on stage through questioning and navigation. Exposing students ambassador to present creative difference; equip with communication skills, presentation skills and public speaking; & prepare for problem solving approach through coding & robotics.

A humble beginning had the opportunity to witness 14 students in 4 odd months and we adding more kids to lead and help learners through our FB Live Session.

If there is going to be any war it's likely going to be because of ‘water’. Like me several people must have witnessed the water crisis until bore wells were accessible. And this is still a scenario in several parts of the country. In 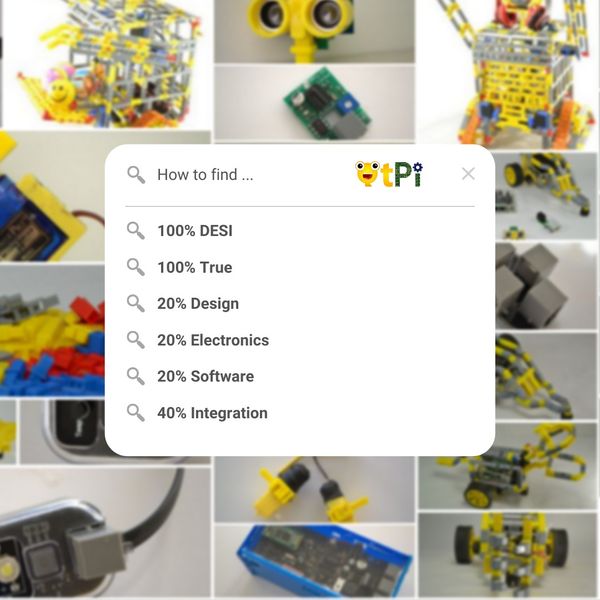