QtPi Robotics in collaboration with CEIR Global offered Series 1 session on AI for educators. The debate of digital technologies has slowly making educators and parents to embrace highly since pandemic. As much we want to make our lives better through devices is growing. This desire would mean children will grow up amid these devices. All that educators, EdTechs & parents is to create opportunities to stimulate children's learning and development. Many believe that AI is one of the most powerful tool and often dubbed as new electricity.

In Part 1 - Introduction to AI by Santosh Avvannavar through a story, examples, myths and testimonies of innovators/CEOs of companies. He began with a humorous story to introduce Artificial Intelligence in layman terms. He uses polls and examples to help educators to revisit myths around AI. A popular and fearful myth like, Will AI replace humans? Through a poll some interesting educators mentioned:

While some were not sure if AI could replace humans. However, examples of technologies such as Machine Learning, Robotics, IoT that are affecting lives of people to make repetitive tasks easier was well thought provoking. Not just easier, humans could get more time for socialization.

AI historically has evolved from Turing Machine to computers that relied on people to machine that can learn and take own decision through an artificial intelligence. History could act as a source of reasoning and motivation for learning, adopting and passing it to the next generation.

In Part 2 - Applications of AI in industries by Raghunath Babu Are through various examples & videos. AI is present in many daily circumstances services like Siri, Amazon Alexa, Netflix. We are using voice recognition to replace physical interaction. A recently an interesting example of payment through cards by placing on the machine. No more pincode & swapping through a machine. Other applications of AI which are helping in better diagnoses for healthcare, understanding weather to mitigate impacts, self driving car, robotics and so on. Several such examples are demonstrating the right kind of need for humans.

He highlights on NEP 2020 vision to introduce AI for students through examples. The ways educators could apply in the classroom through reinforcement learning approach which works on reward and punishment principles. Educators, schools & parents education success relies on employability and future career success of kids. And NEP 2020 has pragmatic reason for teaching kids skills based courses such as coding, AI, Robotics etc. These courses also help students to understand the role of developers, innovators and creators.

In Part 3 - AI tools for educators to use in the classroom by Johanna through experiential learning through hands-on activities. Educators expressed joy of ability to draw cartoons otherwise the manual drawing took several hours or were often discouraged to draw further. This inability was overcome through an activity.

Before one jumps to use tools identify a problem to solve first through an inquiry based method. Pick any block-based programming as that would be required for projects on Machine Learning (ML). Experiment yourself followed with educators and finally with students. Keep kids age and abilities into consideration.

So excited to share a bit with educators on AI, Application of industries and tools for teaching & learning. It's overwhelming to receive positive feedback from 390+ participants who were from various locations. Appreciate it!

Thanks a lot for a wonderful & interactive session - Archana Sauran

Contact us for #NEP2020 & Skill based learning on Robotics, Coding, AI & Design Thinking for educators and students. 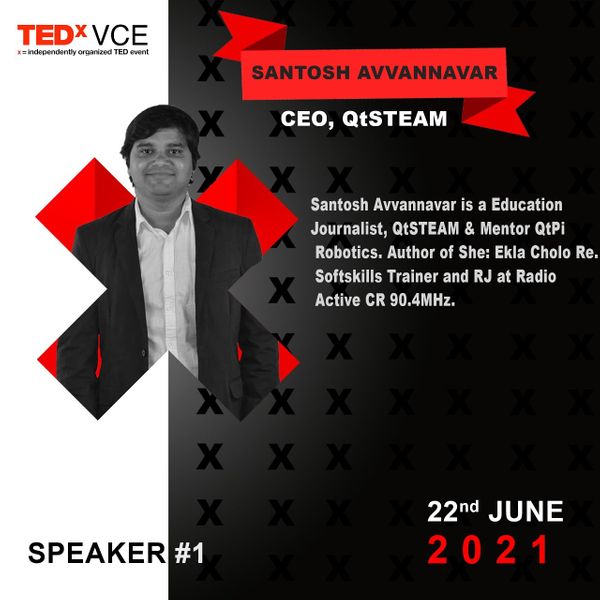 2020 is an interesting year that brought people to online forums to vent, rage and rant of some sort on technology specific to coding. Earlier it was limited to some 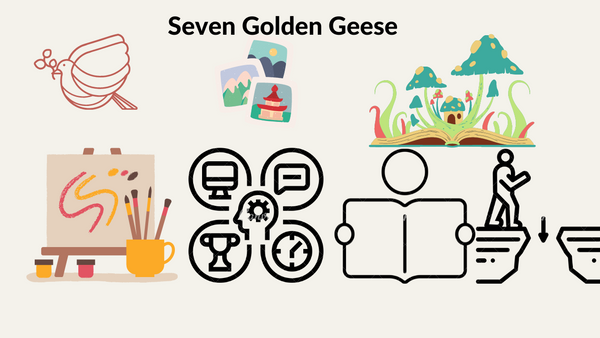 Ma’am, She is not wearing a mask. Ma’am, He is is pulling my mask, Ma’am, Isn’t my mask cute? Ma’am…Madam… Students think teachers are