As a child, while I was about to get hands-on to cook, I asked my pre-occupied mother, “why don’t we just eat vegetables?” In other words why so many tasks: cleaning, peeling, chopping, adding variants to have a cooked meal. Smiling she replied, “A part to feed the mind, a part to tongue, a part to stomach and a part to health”. Over years cooking experience has taught that it's collective things that brings individuals and others for dine-in. This collective form connects people not just food. I must say this idea is great! This is evident in nature and this thinking is in God too.

Education at school and college is designed around this collective however businesses looked at a point it was about isolation. Here what I meant was for a specific period in India companies hired people because of specific technical skills. Though this crumbled in several product companies who believe brand as business. Companies might not just require technical skills but skills that could help companies to grow and survive. Automation is moving industries from isolation to collective approaches. The approach is just about team building or team working together. It equipping individuals with skills to lead themselves and others. There everyone is a leader without a label. However, we might need a label leader to achieve outcomes.

Any newer technology should perhaps be seen in collective over isolation. I recall while TV arrived in some pockets of India. It brought people together definitely to entertain but it did bring people together. Technology symbolically is beyond religion, caste, color, qualification, region and so on. All those are often seen in isolation. Isn’t technology beautiful?

The underlying issue with isolation observation is like a temporary fix. However, the root cause still remains. Sometimes it backfires at later stage and one pays a heavy price. This is evident in the health sector. Why does one get a heart attack after a particular age? Is this question not known to us? Or have we accepted it as a reality? If this is a reality, there are people who don’t get such attacks. Who is right? Isolation makes you hang on to the wrong side where pride & self-esteem steps up.

Stakeholders in schools and college must see everything in collective form not in isolation. It's not just about a child's development cycle its also about man’s development cycle. Activities like Robotics & Coding to be seen in collective form. They aren’t independent by themselves. They are co- and inter-dependent and that’s why they are called as 21st century skills 4Cs: Communication, Critical Thinking, Creativity & Collaboration. However, I believe these are skills for any century to come by. I hope readers would start looking at technology like Television that brought us together not only to entertain us but also keep mankind together. 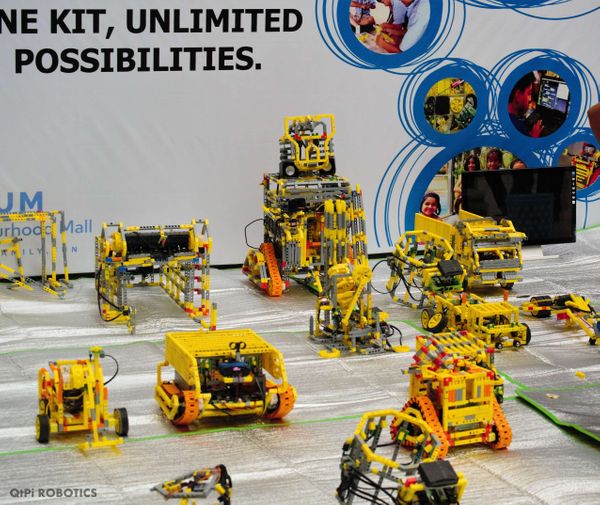 Next you encounter a constrain see it as beautiful and put your heart to bring out a successful strategy. 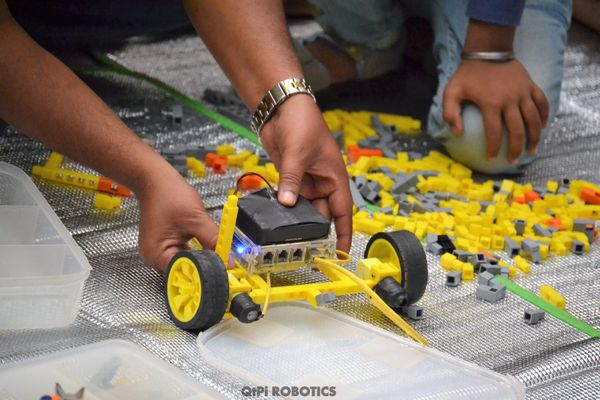 Startups love challenges and challengers. Use the inexperience tool!